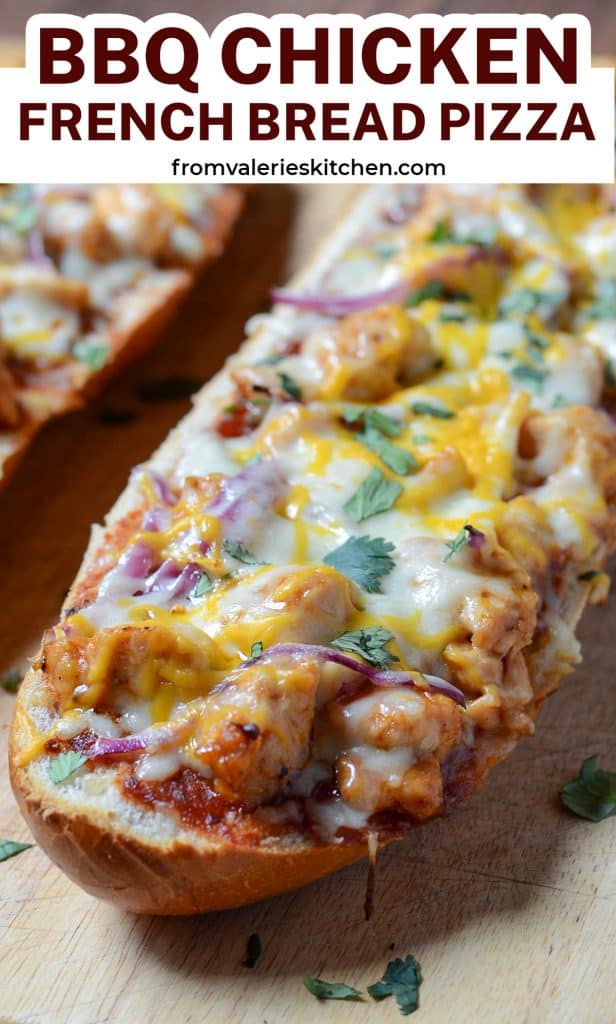 This BBQ Chicken French Bread Pizza is a fantastic option for a busy day or your next game day gathering that is always a big hit. Tons of flavor and ready in under 30 minutes!

Typically I have a pretty impressive amount of discipline and self control when it comes to food. When I’m cooking for a blog post, I normally decide before I even hit the kitchen whether or not I’ll eat after the last photo is taken. Most of the time, the answer is a big fat NO. It goes straight into the fridge to be consumed later for dinner or by the fist lucky guy to come across it.

That was the plan for this pizza.

I swear, it was calling my name. And after all, a girl’s got to eat. Right?

This recipe is incredibly fast and easy to put together since there is no pizza crust involved. A loaf of French bread is all you’ll need. Stay away from the hard, crusty variety and instead go with a fresh baked loaf that has some give when you give it a squeeze. Yes, I admit it, I’m a bread squeezer.

Slice that loaf of bread right down the middle and place the halves on a foil lined baking sheet.

For the sauce you’ll need a basic jarred marinara and your favorite BBQ sauce. I have deep feelings for Kinder’s Organic BBQ Sauce. I’ve been dedicated to this stuff ever since the first time I tried it.

Combine 1/2 cup marinara with 1/4 BBQ sauce and set it aside. We’ll need it later.

Chop two boneless, skinless chicken breasts into small, bite-sized pieces. Coat a large skillet with vegetable oil and place it over medium-high heat. Cook the chicken till no longer pink, While the chicken cooks, season it with a little Lawry’s Seasoned Salt (or your favorite all-purpose seasoning mix).

Add 3 tablespoons of BBQ sauce to the cooked chicken.

Continue to cook and stir until the chicken is thoroughly cooked through and the sauce has begun to thicken. Remove the pan from the heat.

The cheese! An integral part of any pizza. This is an 8 ounce ball of fresh mozzarella, shredded, and about 1/2 cup of shredded cheddar.

Divide the marinara/BBQ sauce mixture evenly between the halves of bread.

Top with the cooked chicken.

Pop the baking sheet in a pre-heated 425 degree oven for about 10 minutes.

Cilantro is a great compliment but I use it sparingly and allow my cilantro lovers to add as much as they’d like to their individual servings.

Allow the French bread pizza to sit for a few minutes before slicing and serving. 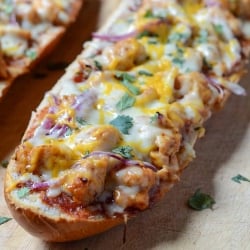 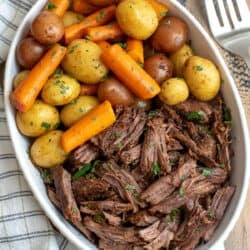 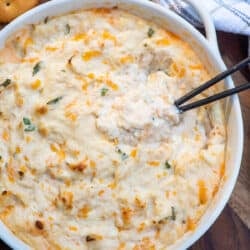 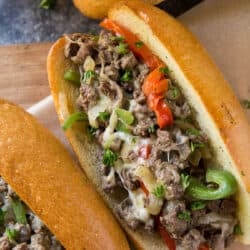 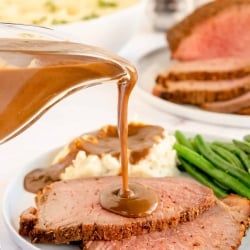 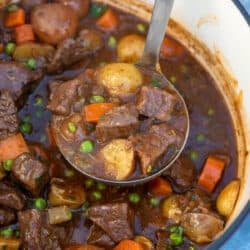 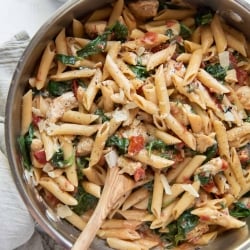 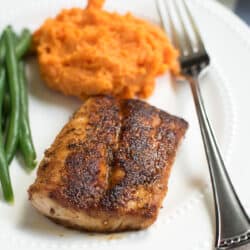 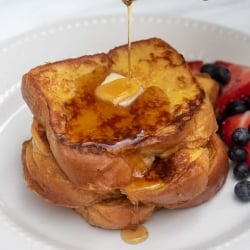 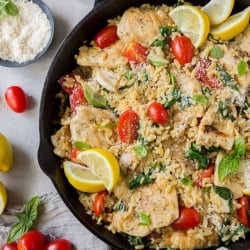 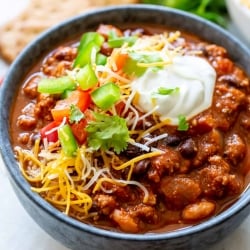 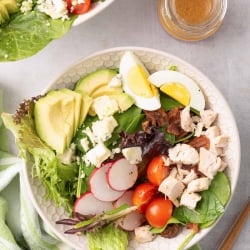 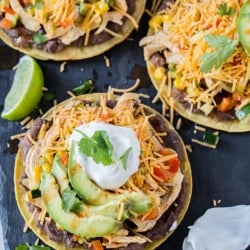 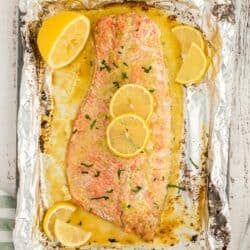 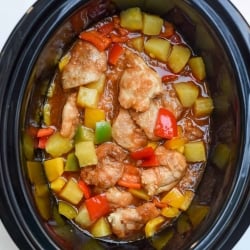